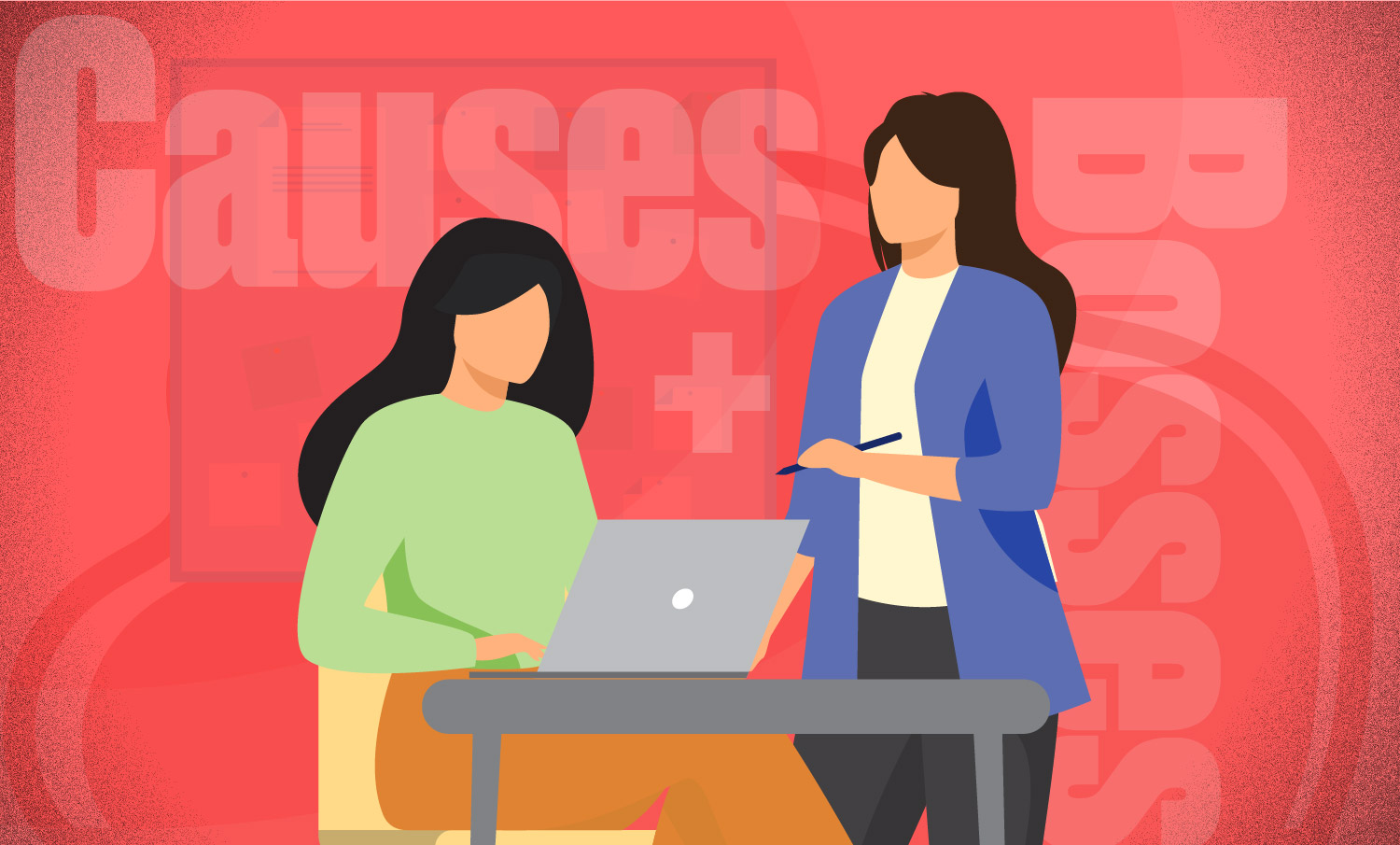 this story originally appeared in the philippine daily inquirer on March 7, 2013.

I had been a bit skeptical about most colleges’ immersion activities, or sending out their students to live with “less privileged” people. I didn’t understand the point of it from an academic perspective, until I had the opportunity to take part in it.

I spent three-and-a-half hours commuting to Calatagan, Batangas, for an immersion activity required for a theology class. I thought of it as nothing more than something I had to endure: spending two-and-a-half days with complete strangers who were to be my foster family in the farmlands.

The public bus left the Pasay City terminal at 5 a.m. and our class’ journey to some unknown part of the archipelago began. I literally watched how the scenery outside the bus window changed—dark skies and towering buildings transformed into open fields and clumps of banana trees, with some pretty coconut trees here and there. Occasionally a few concrete houses appeared, then the landscape reverted back to small nipa houses and rice farms. When we got to our destination, everything seemed as I expected of a farming community: fresh air, chickens and goats walking beside us, each house distant from the others, but everyone knowing or related to everyone else.

It was my first time in Calatagan, and the farmers and fisherfolk of Barangay Encarnacion were warm and welcoming. I finally met my “Tatay” Pio and “Nanay” Rosa, who graciously took my belongings as we started our 30-minute walk through the sugar fields to their home.

My foster father tends to a very small piece of land where he plants eggplants that he sells for a living. And my foster mother is a caretaker of a wealthy family’s house in the neighboring barangay. They have 13 children, all married now, and 35 grandchildren, but only four family members remain in the house with them: their son, his pregnant wife and year-old daughter, and one eight-year-old granddaughter.

Tatay, now 76, still works the land to keep his family alive and well. This is his basic daily schedule: get up at 4 a.m., walk to the well to fetch water for his eggplants, return home to do housework, and see to the food to serve for his family’s lunch and supper. He fished for a living when he was young, but now, he said, he gets too easily tired to go to sea.

I helped fetch the water to nourish the eggplants. It was harder work than I thought, with the sun heating up the cold morning breeze. There was no faucet, no water hose. It was stressful manual labor that would earn Tatay around P500 every three months. It is the heaviest work that he has to do all day and it is a demanding task, especially for someone his age.

Nanay starts her day with chores and visits the house she tends to once in a while, but mostly devotes her time caring for her daughter-in-law Rona and the grandchildren. Rona has never had any kind of checkup for her pregnancy due to money issues. She was at full term when we arrived, and was actually two days overdue in delivering her baby. She said she wanted to deliver the child at home, like her first baby, with the help of the local midwife or hilot.

Tatay and Nanay and their brood were the typical Pinoy family—always smiling for no apparent reason, watching noontime TV shows together, stepping out to the front porch to casually converse with neighbors. They didn’t appear to be unhappy or burdened, not even over having immersion students, extra mouths, to feed. Nor did they rant about their money problems, or not owning a flat-screen TV or a tiled bathroom. They did not even look like they had land problems, which was apparently the biggest issue they were pondering on when we met them.

My classmates and I learned that our foster families in Barangay Encarnacion would have their land taken away from them next year. As tenants, they were simply given a warning: The land would be reclaimed by the landlord for development. A noble intention, it may seem, but it will leave the farmers and their families in the air even if they have agreements regarding the use of the land.

A local representative of the farmers and fisherfolk narrated how he once set out for the city to voice the community’s concern. He said that a politician had listened to him, but that now, more than a year later, he believes that his effort has been swept under the rug. He also said the people would like a chance to air their plight again, but would rather use the money for commuting to the city to feed their families. He said the powerful people won’t come to them, and so they must find their own solutions.

I have often heard of the Comprehensive Agrarian Reform Program but have not thought about it much. It’s safe to assume that anyone who has been listening to news broadcasts and those who are educated have at least made sense of the issues involving farmers and CARP. Now, seeing first-hand how hardworking farmers provide the greens on our plates with so little in exchange, I understand better what the law is meant to address, how unevenly it is being implemented, and how our government needs to pay more attention to farmers and give back to them for their labor. They may not be the only ones working hard, but they do toil to their limits. Come to think of it, farmers who nourish the soil with their labor seem to be required to go through so much more just to be seen or heard by those in power.

Do these Calatagan farmers have to walk all the way to Manila like those from Casiguran? Do they also have to follow the footsteps of the Mindanao farmers who marched over half the country to make a stand? We shouldn’t train ourselves to watch a parade of protesting, fatigued farmers. That’s not how it’s supposed to work with any occupation. We have laws and provisions for them. They should benefit from these laws that were crafted for them, and they shouldn’t be forced to make a scene to make their point. Most of us who are blessed enough to understand these laws do not take a second look at the “quieter,” more subtle issues. As shameful as it is, I admit I didn’t give much attention to the condition of our farmers. It’s only now that I realize the gravity of their situation, and I do think we should put ourselves in their shoes.

Farmers are part of the national community. If we tilled the soil from dawn until dusk, would we want our only source of livelihood taken from us with only a warning? They have needs but they are not heard, or are ignored. They work hard to live; they do not just lie around waiting for money or food to be delivered to their doorsteps. Tatay badly needs his eyeglasses taped together again. Rona’s unborn child requires medical attention. Maybe their community’s adults want to experience how it is to exercise their right to vote.

These are relatively simple things that should be made available to them. But nothing, no one, ever comes to them—perhaps because their barangay is too remote? Sometimes, similar groups of people make a stand and make their presence felt. Their issue becomes a hot topic and then dies down. And like every problem with the root unresolved, the same issue occurs over and over again.

Let’s not forget: Farmers work as hard as, even harder than, city folk. They are not after iPads and flashy cars, they just want a bit of land to keep so they can live securely. They’re our own brothers and sisters. If we city dwellers deserve to be understood, so do they, and we owe them that much.

Read More
CCauses + Bosses
The engine revved to life, sputtering twice or thrice. I tried to sit comfortably on the dewy, wooden…

Read More
CCauses + Bosses
I arrive at our branch a quarter past eight in the morning. I still have ample time to…