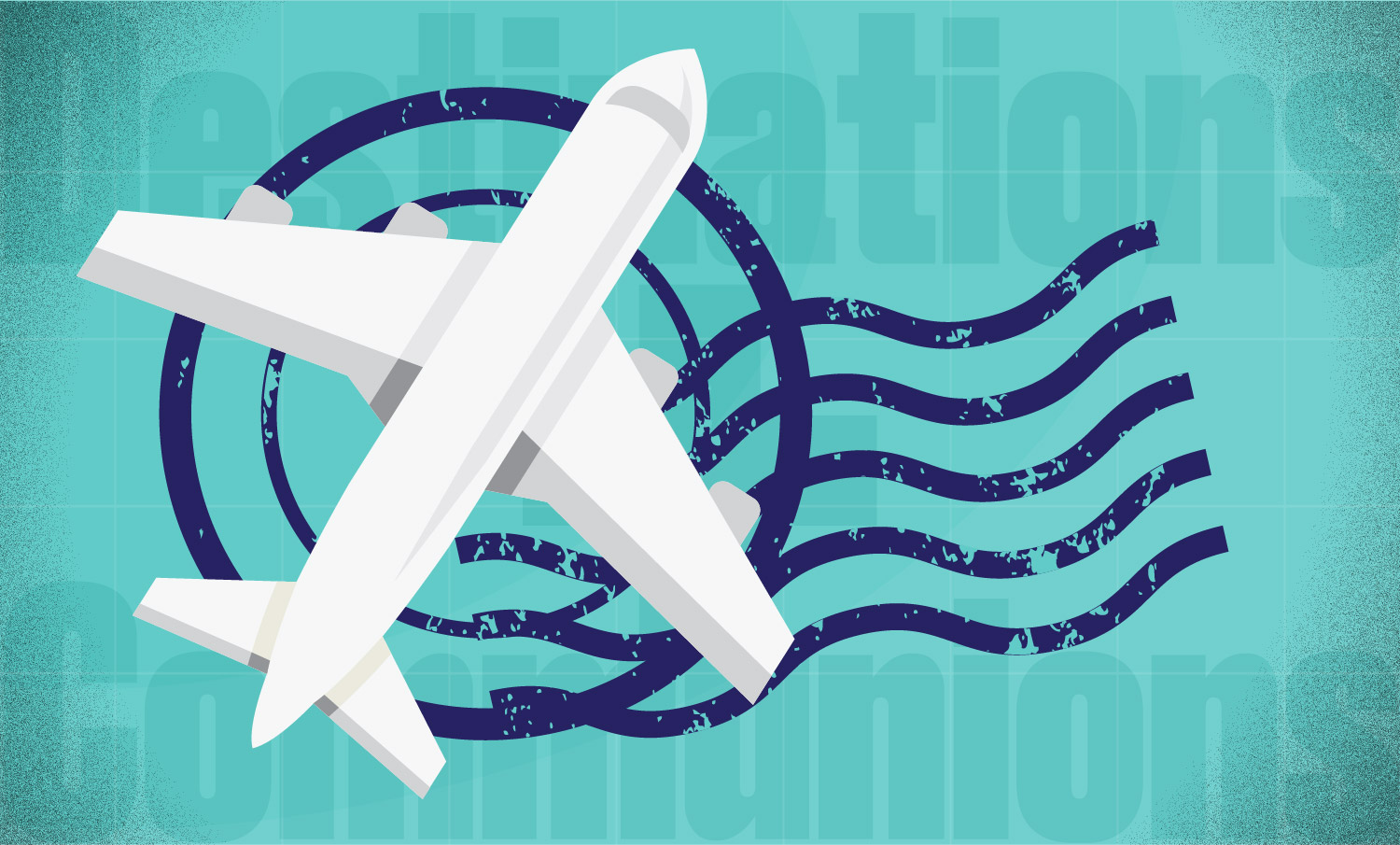 A symbol of hope

I LEFT Manila to live and pursue graduate studies in London until the end of 2009, when I joined the over three million Filipinos in the United States. Last year, I watched Manny Pacquiao knock out British boxer Ricky Hatton, at a casino in London amidst a throng of pissed-off British boxing fans.

this story originally appeared in the philippine daily inquirer on November 23, 2010.

I LEFT Manila to live and pursue graduate studies in London until the end of 2009, when I joined the over three million Filipinos in the United States. Last year, I watched Manny Pacquiao knock out British boxer Ricky Hatton, at a casino in London amidst a throng of pissed-off British boxing fans. More recently, I watched Manny’s David-versus-Goliath fight in a restaurant with a healthy mix of Filipinos and Mexicans.

I am not a sports person. I don’t do any sport, nor do I watch any sport. In fact, I quite enjoy poking fun at sports fanatics. So, every time Manny has a fight, I am surprised by how much excitement I feel.

I think my excitement is a result of an absence of a viable expression of Filipino pride. I never really bought into the idea of national pride. It doesn’t make sense to assign pride to things that one did not accomplish. I was born a Filipino; I didn’t do anything to be a Filipino, so there’s no pride in that. But Manny seems to awaken my latent capacity for patriotism that struggles to find any form of expression.

I am a Filipino living overseas. To people of other nationalities, we are known as a people of maids. The British comedy is a case in point. Personally, I have encountered more than a few instances of people reminding me, some in a sincerely congenial way, of the fate of my compatriots.

In London I met a Saudi guy who told me, “In Saudi, you aren’t a real Saudi family without a Filipino maid.” At a modeling stint in London, an English model recounted how she had a Filipino nanny growing up. My speech teacher in San Francisco was all praises for how well her Filipino maid cleaned her house.

I know most of the comments I received were merely conversational, not unlike me telling Russian people that I meet that my boyfriend is Russian. But knowing that doesn’t seem enough to prevent me from cringing at the thought that my country is best known for producing the modern-day, capitalist-world slaves.

At least countries like Mexico or Thailand have their internationally renowned cuisine to be proud of. You don’t really see many non-Filipinos flocking to Filipino restaurants. So, you can just about understand our fanaticism over Manny.

I once got to talking with a London cab driver, and when he found out that I am Filipino, he said he was a big fan of Manny. And yes, I felt proud even though I know that such pride was irrational and unfounded. Perhaps the pleasant feeling arises as a juxtaposition to the often heard observation, “My nanny was Filipino!”

And, this is why Manny’s excellence at such an aggressive sport is cathartic. We are a culture that values conformity and docility. Filipino culture values being pliant as a bamboo. We are a people who have mastered the art of bending over backwards to accommodate foreign and local political and economic oppression.

We may not have won Nobel prizes. We don’t even have a world-renowned cuisine. But today, the 11 million overseas Filipino workers can hum happily while cleaning other people’s homes and caring for their children that one of their own, a man who once scavenged the streets of Manila, has brought home eight world boxing championship titles.

Manny symbolizes the hope that Filipinos need. My hope is that someday Filipinos will stop dreaming the American dream and wake up to make their own dreams come true. My hope is that when I go home, I will be one with a people who are fighting to be back on their feet, bracing for the flight of the Philippine Eagle over the Asian Tigers and Dragons.

Skin in the game

Read More
RRevelations + Destinations
I’ve been decluttering my room these past few months, thanks to the restrictions imposed by the government and…

Read More
RRevelations + Destinations
I’ve heard someone say that the only difference between undiagnosed and diagnosed mental illness is that the other is undiagnosed.

Read More
RRevelations + Destinations
In the short span of time that we became friends, we've always been honest with each other. Brutally candid, was how others described it.