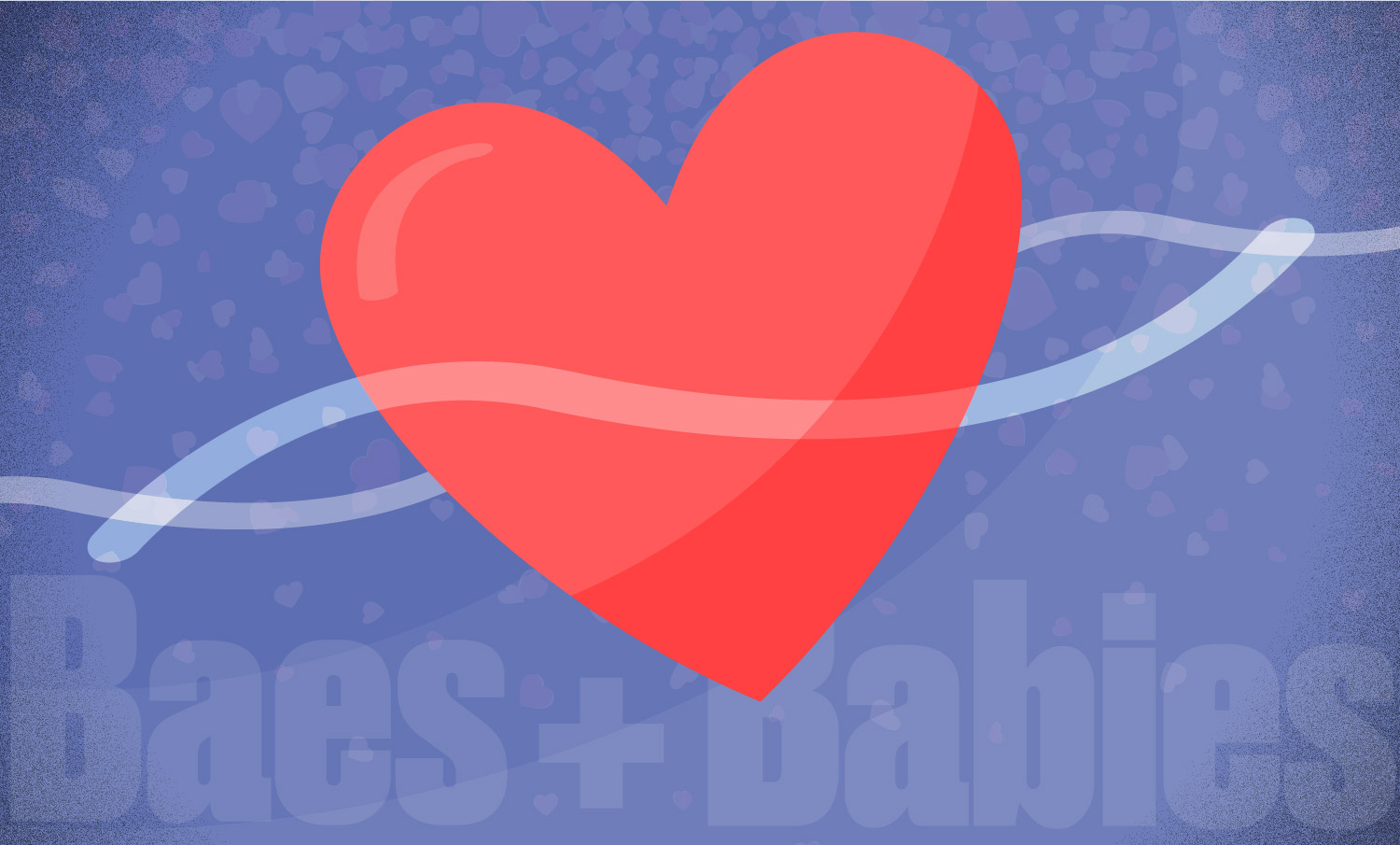 I was 13 years old when he left me. It was an ordinary Monday. I left for school without much thought of what would greet me at home later that day.

this story originally appeared in the philippine daily inquirer on november 13, 2018.

I was 13 years old when he left me. It was an ordinary Monday. I left for school without much thought of what would greet me at home later that day. He’s doing fine, my mom assured us. But nothing was fine, I knew, just by listening to the crack in her voice.

So I went to school with a heavy heart. He had been hospitalized for only a day, so I still kept my hopes up. He’ll survive because he’s a fighter, I reminded myself. Because how can a man so strong be defeated by some unexpected sickness? How can a man so protective fail, in his own way, to protect himself? How can a man so kindhearted not be able, or considerate enough, to ask his heart to not give up?

You can’t expect someone so caring to overlook his own condition. You can’t accept the idea that your Superman is unable to save himself. You can’t believe that your king will no longer fulfill the dance you once dreamed to have with him in a crowd full of people.

In the hospital, later that afternoon, he asked my mom to take him home. Sept. 27, I arrived home from school to find out that my knight in shining armor was gone. Five months after we happily took my elementary graduation photo together, I lost my father.

I was 24 years old when he left me. It was a rainy Saturday. I took a leave from work because I wanted to attend to his needs in the hospital. He will wake up soon, my mom told us. But as soon as I saw tears flowing from his closed eyes, I knew it’d be hard.

So I held his hands tight and prayed for him. He’d been in the hospital for a night, so I still kept my hopes up. He’ll open his eyes today, I told myself. Because how can a man so cheerful lose the ability to brighten us just by waking up? How can a man so tough look so weak lying in a hospital bed, helpless?

You can’t expect someone who carries you on his back to be the heavy lump you’ll soon carry in your heart. You can’t accept that your Iron Man, whose strength was undeniable, cannot now heal himself. You can’t believe that the man whom you hoped would walk you down the aisle will no longer be present on that special day.

In the hospital’s waiting area, just as my siblings and I were eating our lunch, we received an emergency text from my sister. Aug. 27, I rushed in to find that my favorite man had stopped breathing. Twelve years after my father died, I lost my eldest brother.

I was 26 years old when he left me. It was a drizzling Sunday. The day before, I asked him to meet me personally, to discuss everything we needed. Still, just as how we couldn’t meet each other’s eyes, I knew it was too late, and nothing would work out fine.

So I just contented myself with the sound of his breathing. He had been busy for almost a week, so I still kept my hopes up. He’ll fix this, I told myself. Because how can a man so good make terrible decisions in life? How can a man so sweet leave you feeling bitter about sad memories and broken promises? How can a man so loving be the hate that your heart will end up carrying?

You can’t expect someone you trust to be the reason you’ll never believe in people again. You can’t accept that the Spider-Man who once shaped your heart will be the same one who’ll break it. You can’t believe that the man who once held your hand tightly will one day choose to let go.

At our house, later that afternoon, he told me he was in love with someone else. June 17, I let my heart be broken by the man I had been with for almost nine years. Two years after my eldest brother died, I lost the man to whom I gave my heart.

If there is one thing I’ve learned from losing three significant men in my life, it is that goodbyes may come any time—swiftly and surprisingly. It may arrive during the most ordinary days.

The hardest goodbye is not one uttered in words, but one that is sudden and unexpected, leaving you with a thousand hows and whys. It is the nasty realization that, no matter how much you want people to stay, in the end, they will still leave.

But goodbyes, as hard as they are, instill in our heart the capacity to understand, accept and forgive, in order for us to start anew. Goodbyes are beginnings—a new chance to love and be broken again. The more I am open to goodbyes, the more I will be embracing hellos.

Eunice E. dela Cruz, 26, worked as a writer in a government agency. She finds solace in prose and poetry and blogs, reads and daydreams a lot.

Writing and hustling in a pandemic

Read More
BBaes + Babies
When I heard that my cousin was having a baby, my imagination took off to wonderland. You see, among us cousins, she was the first to have a baby.

Read More
BBaes + Babies
Midyear we were waiting for our bundle of joy. We were expectant parents, eagerly preparing everything for her coming.

Read More
BBaes + Babies
THE YEAR was 1985; Manila was in the middle of a long, hot summer. It was the first day of enrolment in high school.